Skip to content
HubSpot Developer Changelog
Can't find what you're looking for? Ask in the community.

The following changes will affect all users:

The following changes will only affect users ungated for Developer Projects:

With the exception of the deprecation of API keys, these are all iterative changes in response to user feedback and internal empathy sessions.

Any user who wishes to upgrade to the newest release can run npm i -g @hubspot/cli@latest to get this new version of the tools.

If you are attempting to make an API call during a portal migration, you will now be presented with a 477 Migration in Progress error code. HubSpot will return a Retry-After response header indicating how many seconds to wait before retrying the request (typically up to 24 hours). This has also been added to the Error Handling documentation.

Max upload size for files introduced to the Files tool

Upload file size limits have been introduced to the Files tool. There is a 20mb limit for free tiers and a 2GB limit for paid tiers. With this introduction, we are now able to add the Files tool to the navigation of the free CRM and CMS Hub tools. 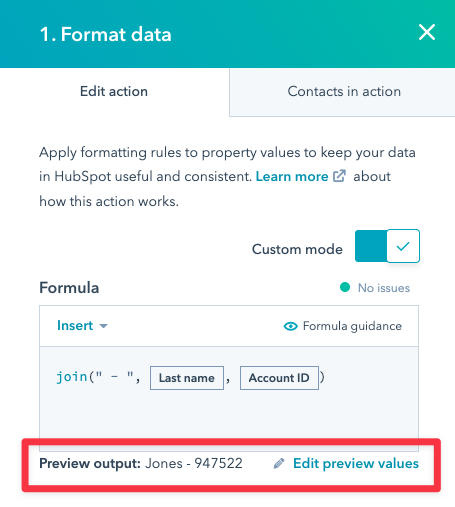 Mark your calendar now for October 27

We invite you to join us for HubSpot’s event built just for developers: HubSpot.Extend(). Mark your calendar now for October 27 for this free digital conference featuring presentations and workshops led by HubSpot thought leaders, sessions on cutting-edge content, inspiring community stories, and more. October 26, we’ll be hosting a limited-attendance workshop.

Questions or comments? Let's chat in the community forums.